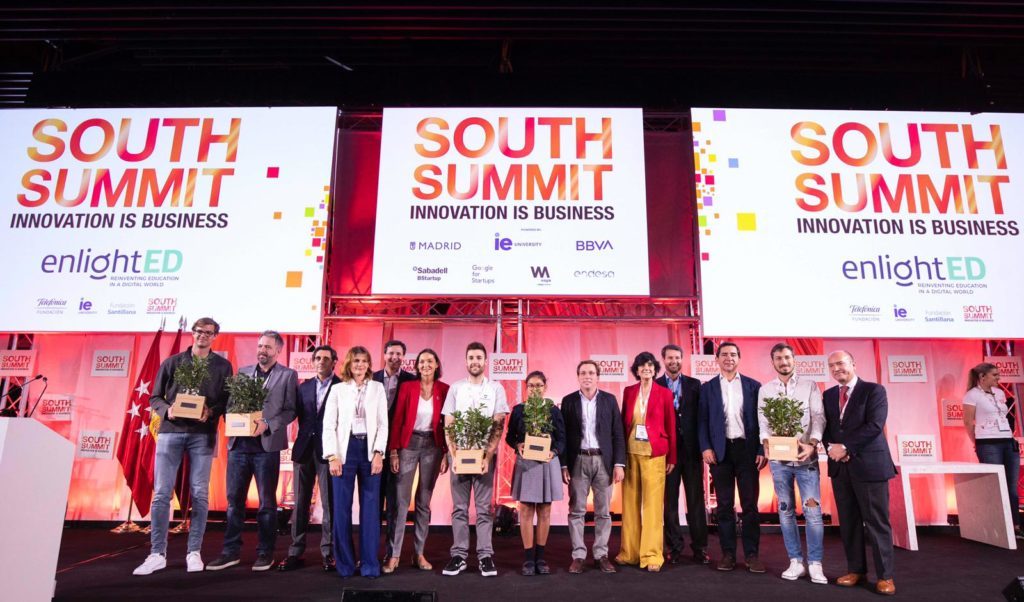 1. During the conference two boys (Poles) under 20 years of age approached me. Maybe you are reading this, if so then greetings ? They were dressed nicely and as far as I remember the school bought them the entrance tickets. They found me because they had plans to set up a startup and they wanted to talk about mistakes, some lessons and some advice. I do not feel competent to tell somebody how to run a startup. I think that everyone should find their own way and just follow it. But, of course, I can share my experience, and that’s what I was trying to do.

On the one hand, I read from time to time that nowadays everyone wants to have a startup , because it is  cool and some people are already terrified by that . But on the other hand, I must admit that I am very happy when I see people like these two boys. We were sitting and talking about it in the evening and we came to the conclusion, that two things were cool in that situation. First of all,  courage – because you have to dress nicely, go to the conference, speak to people, somehow uncover yourself and tell about your dreams. On the other hand, humility – because you have to admit that you need some advice, that you have little experience, that you are not the smartest person in the world, that sometimes you do not know what to do next. Then, I thought to myself, that regardless of that conversation and any tips I would give them, it was the very approach to me that showed two most important things when running a startup – courage and humility. Congratulations and good luck ? 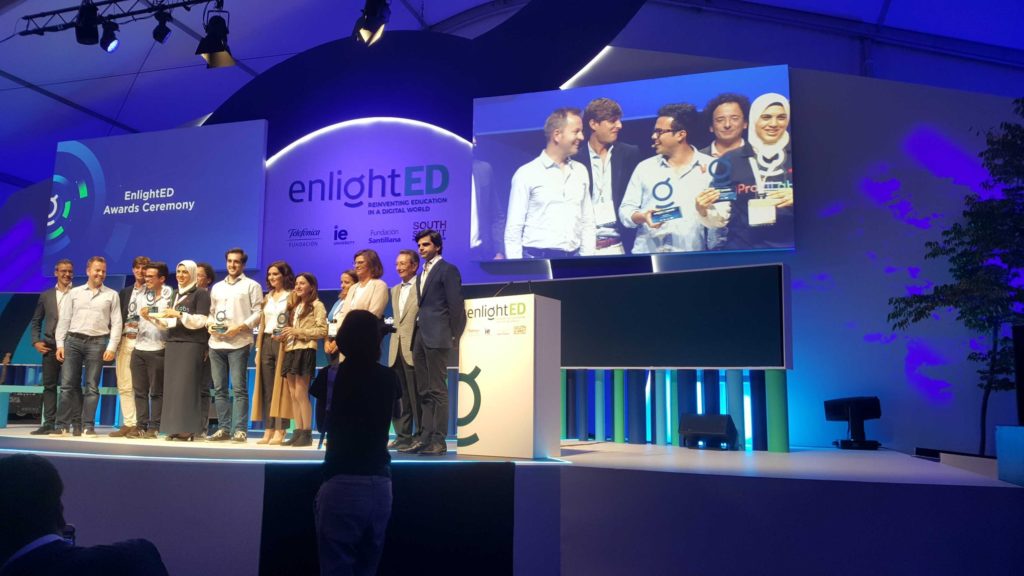 2. This is not the first time that educational startups are widely promoted during this type of conference. A separate event (enlightED) was organized at the South Summit conference , that only educational startups took part in. Four best companies were selected among them, all of which took place during a separate event. Unfortunately, we were not able to win, but getting to the top 10 out of half a thousand entries is a huge honour for us!

Once it seemed to me that it was harder to make money on  education than in other branches. Perhaps, others thought so too, and that is why educational startups are more  promoted and encouraged to develop. But I’ve  changed my mind. I listened to  pitches of other startups and I believe that education industry has great potential. In one of my previous posts I wrote, that the most profitable educational startup in the world, BYJU’S from India, is valued at over 5 billion dollars.

The first prize among  edtechs at the  South Summit conference went to  Praxilabs –  a startup with an idea very similar to Labster, which I got to know in  Zurich. They create virtual labs (e.g. . chemistry lab) for universities. You don’t have to build and maintain real laboratories, which often  cost  hundreds of thousands of dollars a year. All you have to do is to turn on the computer and do experiments in a safe 3D environment. 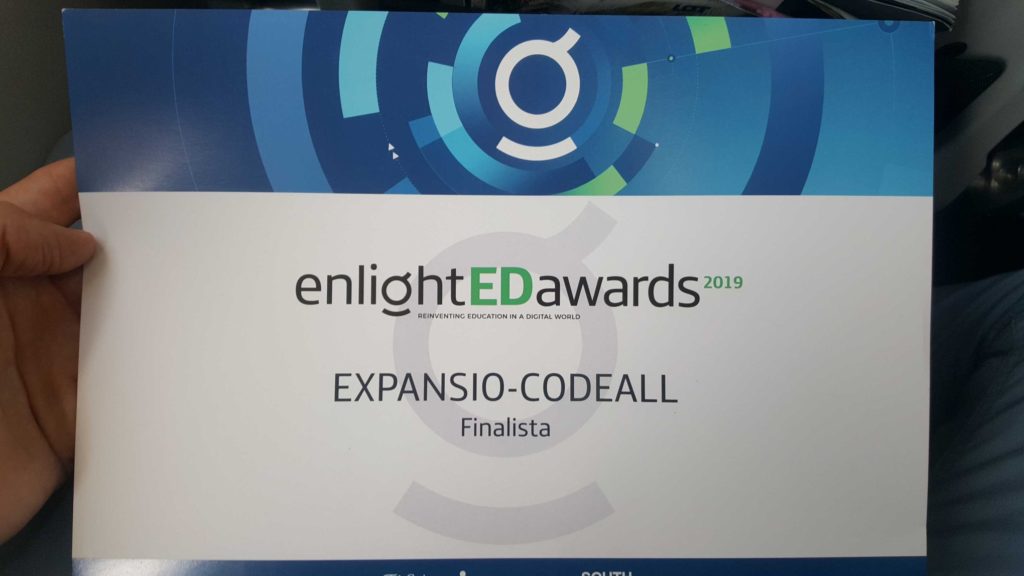 3. On the penultimate day of the conference the startups, that won in their categories presented themselves (e.g.. in such categories as insurance, marketing or travel and tourism). Looking at the achievements of these companies, we were wondering if they are actually still startups. Often, after 2-3 years they sometimes employ several dozen people and they have revenues of one million dollars a year. You can come to the conclusion then – damn, how did they do it so quickly?

And then I realized that far more important is the  gratitude for  what you have now and  seeking opportunities  for yourself in where you are at the moment.  I am very grateful that I could present myself at the conference and for this award. I try to be inspired by their  ideas and achievements and set new small goals for myself . Above all, I look for opportunities around, in what is available here and now. I don’t know their exact story, what problems they had along the way and what they sacrificed to get to where they are now. Everyone has their own way.