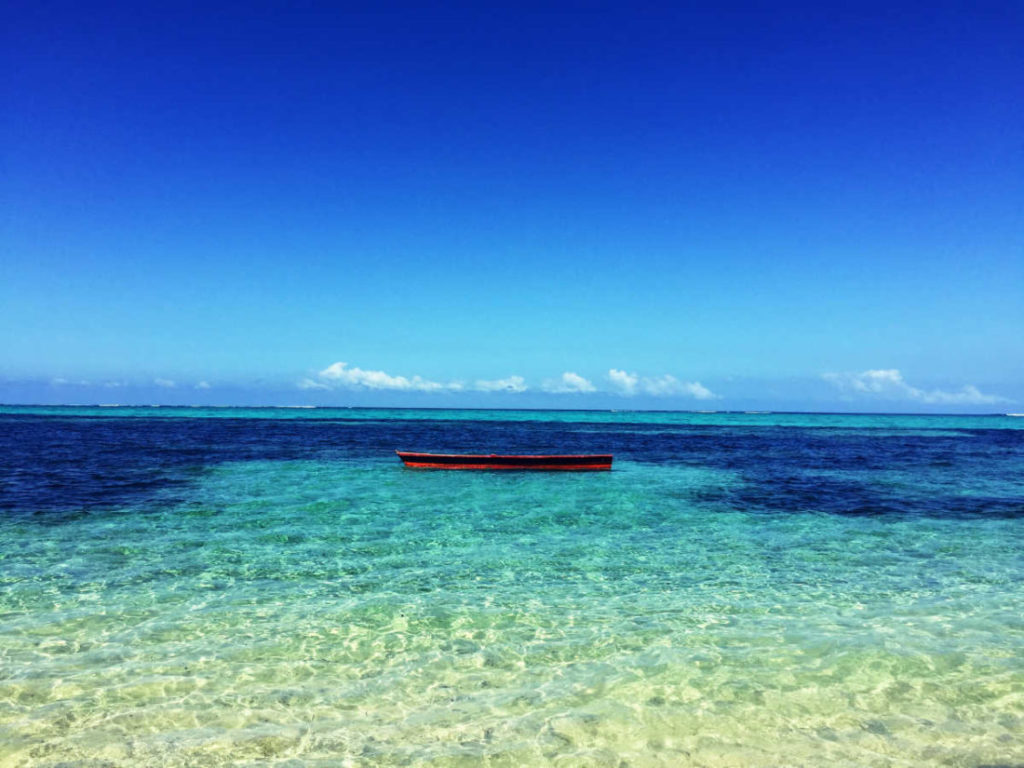 If you don’t know what a startup is, read my post on this subject

Whoever goes out ahead and takes the risk of new challenges will probably meet with resistance or will be called naive, a dreamer, or a fool. – Frederic Laloux, “Reinventing Organizations”

Thinking about a startup, or more generally – about any innovative company, we think mainly about what interesting this company offers on  the market, what it can surprise us with. I would never think that I could be surprised by the way the company works inside. I have seen automated car factories, stuffed with new technologies. I have heard a lot about the unique work culture in the biggest IT companies like Google or Microsoft.  I know  stories about  the  way  Chinese factories work, they practically become their employees whole life. I know from experience the system of work in a typical micro- and medium-sized enterprise.

It seemed  that nothing more can surprise me on this subject. However, when I heard about the  turquoise company, I felt that it was a real revolution in management. Although it seems to lead to total chaos, I wanted to propose this way of doing business  in my own company.

I have read about the  turquoise company in the book titled  „Reinventing Organizations” by Frederic Laloux. Turquoise is one of the  types of company organization which has emerged relatively recently, over the  last  dozen years or so. The rest of the entry will be all about it.  The other types of organizations have  also been given  colours :

This division doesn’t really mean that certain organizations or people working in them are better than  others. This comparison was made in order to show different ways of dealing with the surrounding world. They are different – just like a two-year-old is different from a fifteen-year-old. Although it wasn’t written here, each of these  organizations has its pros and cons. Every one of them is adjusted  to certain  specified contexts. For example, during civil war, red organizations would have better chances of activating self-defense, but during peaceful times they wouldn’t be  so useful.

Moreover, organizations usually have different attributes from the types  listed above. We seldom see e.g. entirely amber or orange organization . It is similar  with turquoise organizations – from all of  the attributes listed below, only some can be used and they can be completed with other organizations’ attributes.

And what is the turquoise organization marked with? A lot can be said about it but for the purpose of this entry I will only show a few basic assumptions. They will be extended in next entries.

At the beginning I will  focus on the structure and organizational issues not going into  motivation and the  reasons for such assumptions. The  list itself can appear surprising – I hope that it will be an  encouragement to  read next entries.

Is this a formula for a complete disaster and chaos? Frederic Laloux has found a few organizations in  the world which operate according to this paradigm. Among them there is a company from energy sector which plays an enormously important role in  today’s world which is – supplying  energy – and it employs 40 000 people! There is also a non-profit organization operating  in the health service with 7000 employees. There is also  a school with 1500 students, teachers, and parents. There is a company from  food industry which employs 2400 people in  the season, and 400 off-season. There is a non-profit organization taking care of distribution of recordings, books, courses, music –  with 90 employees. There are trade, service and production organizations operating  all over the world and in different cultures. They don’t disappear. In many cases they even boast of  their extraordinary accomplishments.

These ideas are also implemented in Expansio group. Currently there are 8 people involved in our work employed on different terms, starting from employment contracts, through self-employment, to contracts of work and order contracts. I hope that I won’t  be eventually called „naïve , a dreamer, or a fool”.