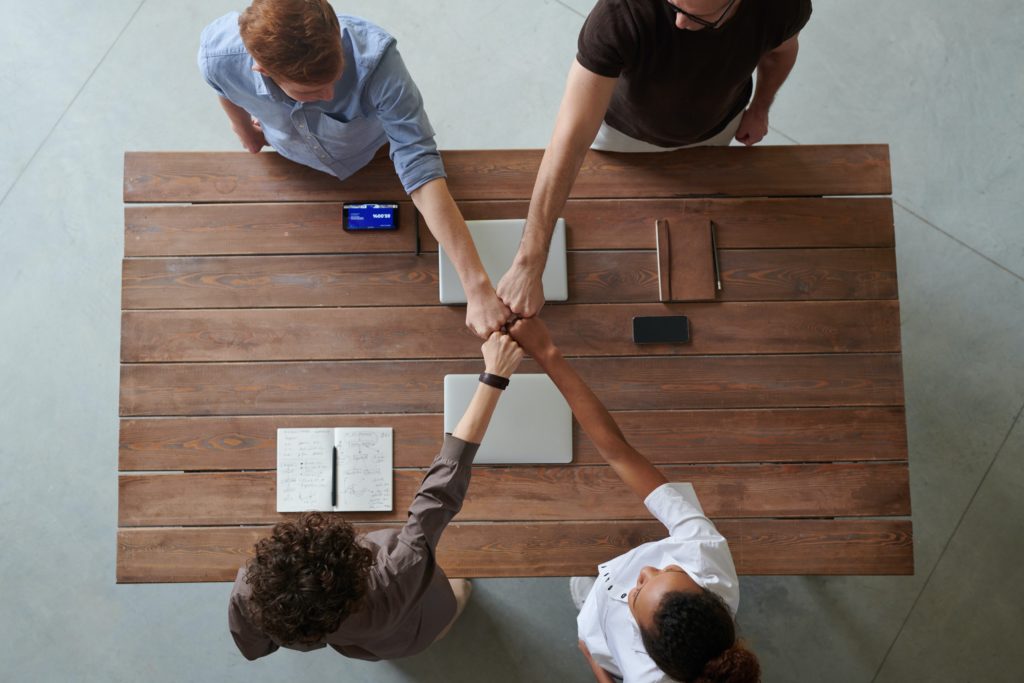 Why is it worth to outsource software development services to Poland?

“Polish programmers are the best in the world ” this  slogan is often used to encourage the young generation to start a career in the IT industry. The ranking of  the countries with the best HackerRank programmers is invoked  like a  mantra, according to which Poland is on the 3rd place. What  the world values our country for ? How is the IT sector developing in Poland ?

To find out what potential lies dormant in the Polish IT industry, just take a look at the latest ABSL report, devoted to the modern business services sector  in  Poland. In 2008, about 50, 000 people were employed in IT companies, while at the end of  March 2020 there are already  338 thousand of them in more than 1.5 centers. The value of the IT market in Poland is constantly growing  – by an average of  4 percent a year.

According to the latest ABSL estimates, the modern business services sector accounts for  3.0-3.5 percent of Polish GDP. And such a result would not be possible if it were not for the programmers, because this increase is in particular  due  to IT centers, which are the most common in the ABSL database (46.5 proc.).

In addition to GDP, Poland took  15th place in the  „Digital Nation” ranking (second place in Europe) prepared by Tholons for the  „Tholons Services Globalization Index 2019”.

Moreover, our position in DESI 2020, EU digital economy and societies index, is increasing According to the European Commission , which prepared the report,  our greatest asset is mobile broadband services. Currently, Poland is on the 23rd place in the ranking.

What encourages representatives of other countries to use the services of Polish programmers?

Most IT industry employees are able to communicate in English at least at the communicative level. Knowledge of German, French and Spanish is also popular. 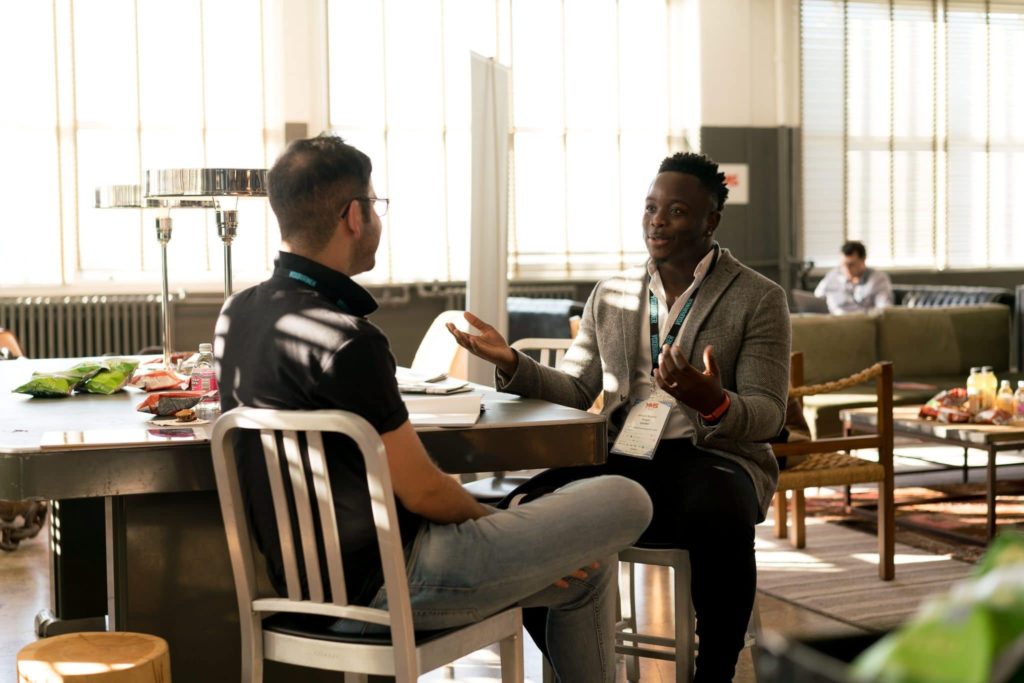 Poland is located in the central part of Europe, which facilitates communication. Numerous airlines, efficient intercity connections and efficient logistics enable full supervision over the projects. Even if the company’s communication with the client takes place online, the use of computer tools for organizing meetings and sharing documents is not a problem for  IT employees. Customers feel safe thanks to the fact that  they can be in constant contact with the programmers.

Polish patience and striving for perfection

According to the  HackerRank report, Polish programmers are considered „tough”. In the  „Which country never gives up ” category  we took  the third place, just behind Hungary and Switzerland. This is an important feature , especially in the IT industry. Patience and reliability helps in solving problems and bugs  in the code that are the bread and butter of the industry. Polish versatility is also appreciated  in the world. Creating software for almost all industries is one of the driving forces of the developing  IT market in Poland. Another key trend is the rapid growth of cloud computing services. These  includes both software and infrastructure. Other important products and services include IoT and cybersecurity.

We have quite a few of them. Poles are successful in algorithmic competitions and in team programming. Students from the University of Warsaw systematically win awards  on the international arena – e.g. by winning the  Academic World  Team Programming Championships twice. In the TopCoder competition, the participants from Poland achieved excellent results. Three years in the row, Łukasz Sentkiewicz won this competition (2014-2016) in the  Development category, and  Przemysław Dębiak did it in 2008, 2011 and 2013 in the Marathon Match category. It is also worth mentioning the International  IT Olympics, in which Poland won the total of  109 medals. Only the Chinese won more.
Poles are great in creating algorithms ,Cloud architecture (like  Google Cloud Platform), backend programming (Java, Kotlin, NodeJs) and  frontend programming (React or Angular). 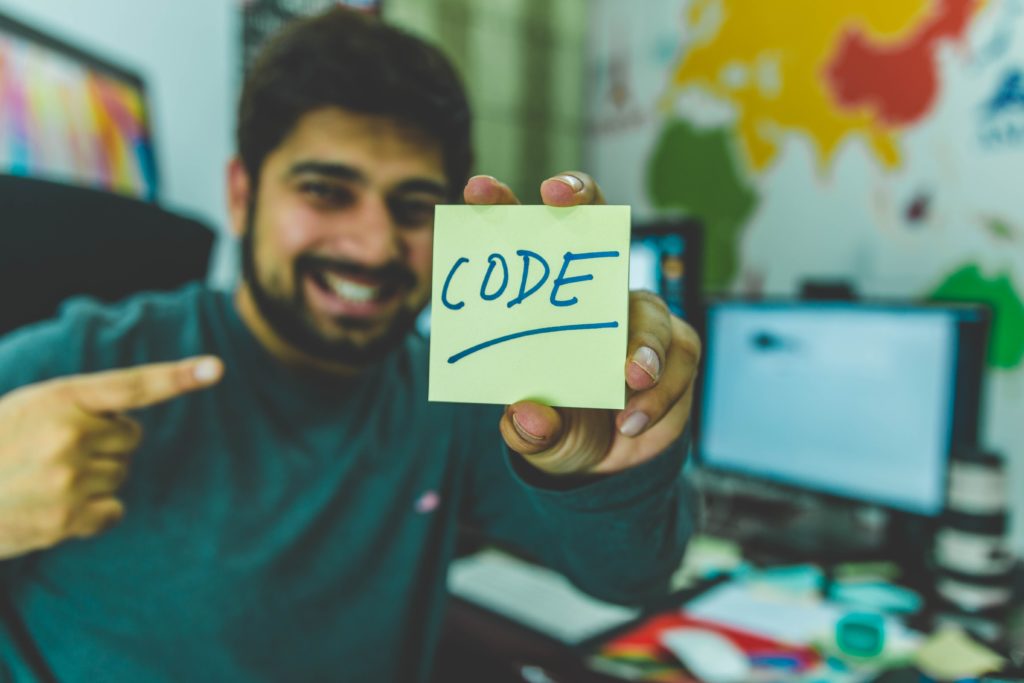 Poles are proud of their position in the world. The vast majority of Polish programmers try to look for development opportunities abroad. The most popular are Western countries, in particular Germany , the United States and the United Kingdom. Only  5% of the  IT companies limit their activities to the domestic market. 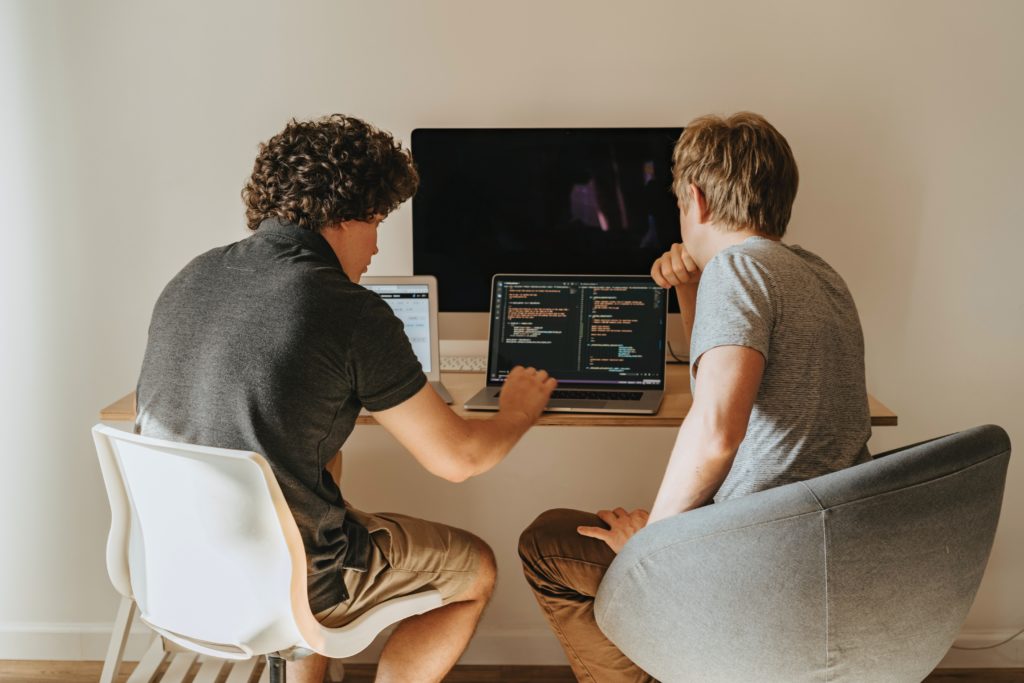 Every years, about 80,000 graduates of IT and related faculties finish Polish universities. Polish universities educate at a high level and provide a solid portion of knowledge that makes it easier to start on the labour market. The most important academic centers are :  Cracow (AGH University of Science and Technology and the Jagiellonian University) and  Warsaw (Warsaw University of Technology). Other important IT centers are: Poznań Wrocław, Rzeszów and  Katowice.

Development of the Fintech industry

Fintech company owners appreciate the possibility of remaining on the European market and pay special attention to compliance with EU regulations. However, maintaining all the operations in the EU,  while taking advantage of the  affordable  costs  of the company development is only one side of the coin. One cannot forget about the experience that is necessary to implement this type of projects, in particular for the safety of the users. Polish programmers are  constantly developing their FinTech skills. It is estimated that the country is the largest  FinTech market in the Central and Eastern European sector with an estimated value of EUR 856 million. 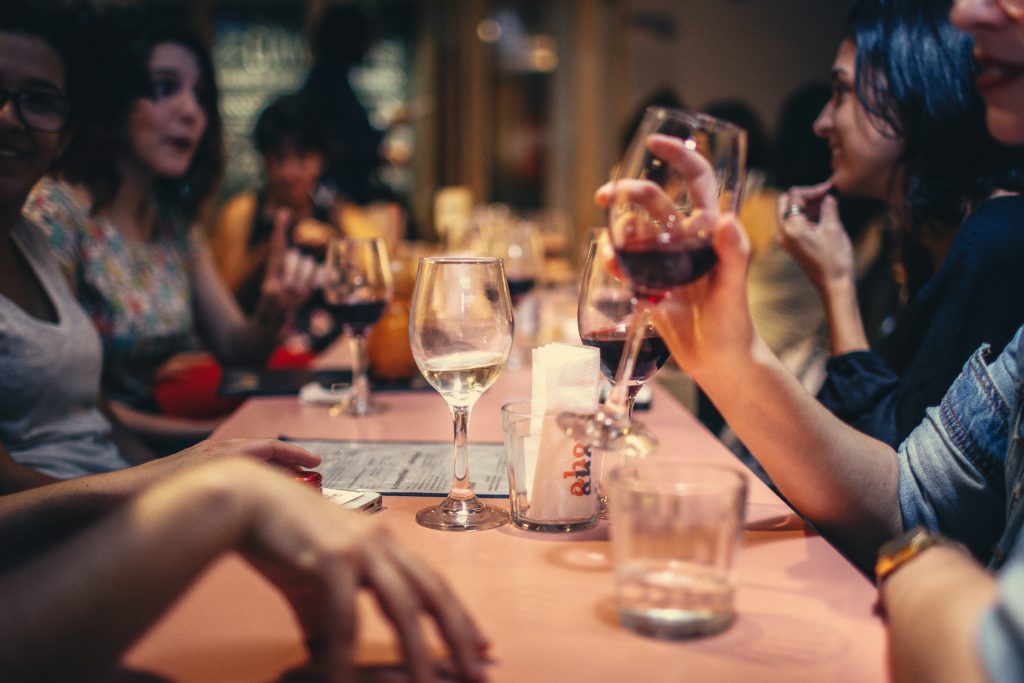 Similarity of work culture and ethics

Besides the technical skills and experience of the selected programmers, there is one important element that is often overlooked. It is work  culture and ethics that condition free business communication.

The work and management of the Polish companies is very similar to what can be experienced in the countries that most often outsource software development abroad, such as Great Britain, the United States, Germany or France. Moreover, it’s  not just about business. Poles, outside work,  are also no different from citizens of the Western countries. Poles are eager to integrate and establish relationships, so after negotiations or a business meeting you can arrange dinner, go sightseeing or simply go out for a beer. Polish hospitality is known all over the world!

Poland does not only mean  one of the lowest rates in Europe. While outsourcing the project to programmers from Poland, you will pay less in return for better quality, because the country offers much lower labor costs compared to other countries, where  outsourcing of programming services is developing. But in the IT industry the quality is also important. The experience, patience and responsibility of Polish programmers ensure satisfactory results of cooperation. 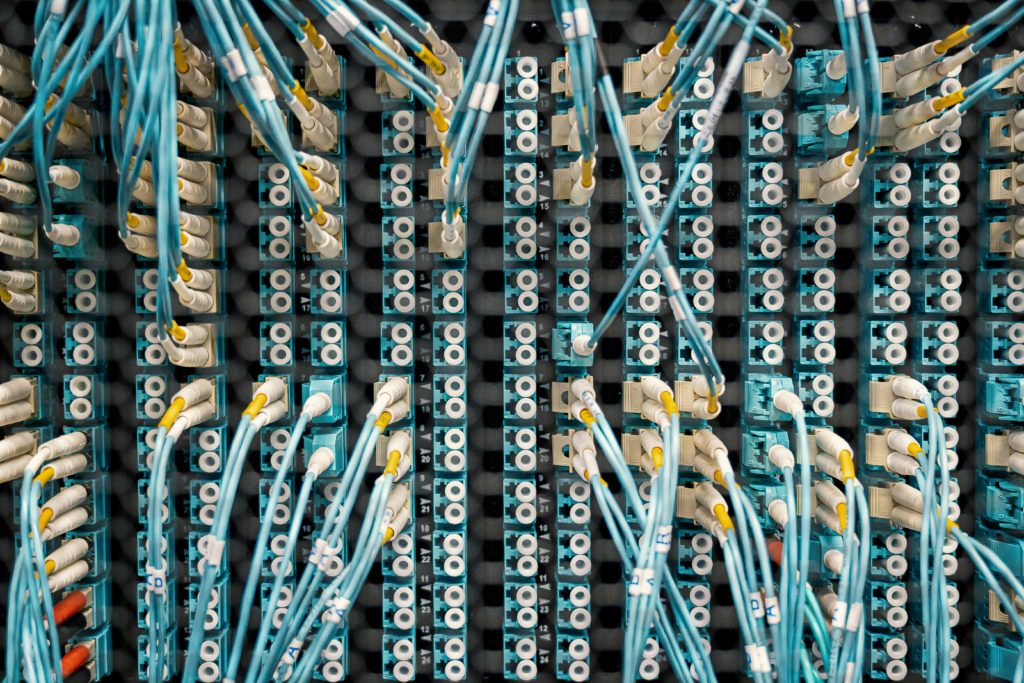 Poland is a developed country, offering a developed economy with a modern IT infrastructure, one of the cheapest in the world and at the same time with a very good mobile Internet and a stable broadband connection. In 2018 the project of  a broadband network construction  in Poland took the first  place in the European Broadband Awards. Additionally, Poland is one of the leaders in the development of IT infrastructure for science – especially when it comes to advanced research.