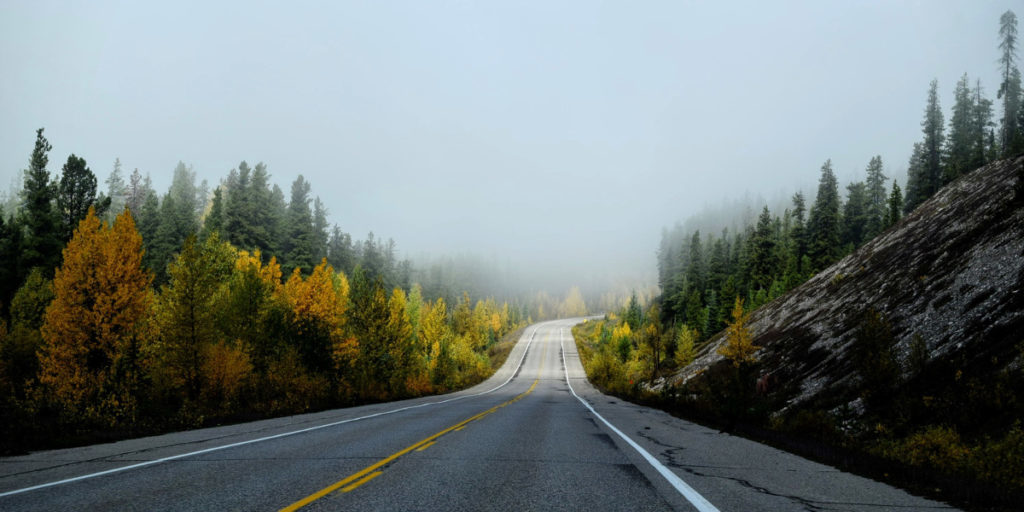 How to set up and run a startup?

How to learn to run a startup?

When I was a kid, I found it difficult to understand why it’s possible that someone who set up a company employs e.g. several hundred employees. I had no idea about how one could earn several hundred zloty, much less manage a company with a turnover of million or billion. There was a gap between me and such people that couldn’t be overcome.

I don’t know if you have ever thought about it, but each and every one of us at some age acquires skills necessary to survive in today’s world – we learn to walk and speak. Polish language is one of the most difficult ones, yet we – the Poles – don’t think of ourselves as geniuses – the fact that we speak polish seems absolutely ordinary for us. If we can master such a difficult language, why wouldn’t be able to learn to run a company that would achieve success?

Learning how to speak or walk is based on repeating. Children watch the adults doing it and start to imitate the process. There are cases of children brought up by animals. A boy from India – Shamedo – lived with wolfs and hunted e.g. hens. We learn from the others by observing and by our own reflections. A model is always necessary.

It’s similar in business. In a family with parents who run a company, we watch how they do it and learn some of their tricks. They can discourage us from that (e.g. because of arguments, stress, lack of time), but they can also attract us so much that choosing other direction would seem unnatural. Parents running a company and skillfully transmitting knowledge to their children can be of great value.

But life shows that the most spectacular successes belong to people that didn’t get their knowledge from their parents. Why?

In business, there is no room for stability. This is a place of constant changes. If there is some space to fill, there will be somebody who will fill it. The man is often resistant to changes. Particularly when something is functioning well, we think that there is no need to change it. By watching our parents, we learn their way of running a company – and I mean some kind of business, some way of managing people, some way of thinking. Lots of effort and courage is needed to rise above previous systems and take a chance with your own ideas.

Is experience necessary to set up a company?

Richard Branson, about whom I wrote in the previous post, is a person that still seeks the new. Having a lucrative business, he risked all his wealth in order to enter the airline industry. He almost went bankrupt. He has tried new challenges hundreds of times. And he still does, even though he could as well be retired at the moment.

Today, he claims that his lack of business knowledge usually turned out to be a pro (this is where the group’s name comes from – Virgin). The competition had already somehow formed their opinion about this certain business, just as children are by their parents. He, on the other hand, often tried to run companies in completely different ways.

Wendy Kopp, the founder of Teach For All, said:

“Lack of experience is your capital. Use it.”

It’s true. This is how startups work – there is no room for already used ideas. Peter Thiel, in his book Zero to one wrote:

“Every moment in business happens only once. The next Bill Gates will not build an operating system. The next Larry Page or Sergey Brin won’t make a search engine. And the next Mark Zuckerberg won’t create a social network. If you are copying these guys, you aren’t learning from them. The act of creation is singular, as is the moment of creation, and the result is something fresh and strange.”

You can’t create anything new by working the same way as your predecessors. Something has to be done differently, chances need to be taken. Innovation is what differentiates the leader from the man who just follows him. Not only the idea can be innovative, but also the way of running a company.

How old do you have to be in order to start a business?

I think that the sooner, the better. There is no such thing as being too young for a company. Everybody will realize when the time comes – for example, you can feel mature enough only at the age of 40 and that’s OK. Bill Gates earned his first $20 000 at the age of 14.

But as with learning foreign languages, the sooner you start your company, the easier it will be for you to acquire the skills that you need. The other thing is the fact that people seek stabilization at some age, so they are unwilling to risk. It’s normal.

Many people think that every business idea has already been used. It’s paradoxically hard to believe in achieving great success for the people whose companies were set up around the 90s and grew fast. Those people have this feeling that the best places on the market have already been taken.

This is not true. Almost every day, techcrunch.com posts information about companies that have gotten millions of dollars from investors. Of course, those are usually tools that won’t revolutionize the world, such as electricity, but they still earn lots of money.

In his book, Steal Like an Artist (Rafał Kamiński – thank you for your recommendation!), Austin Cleon writes that new ideas are just modifications of the already existing ones. Yes, it’s true – we observe something that already exists and we somehow develop it. This is how it works. Waiting for a brainwave is a mistake. Steve Jobs was inspired by the user interface that Xerox was working on – he took the idea and improved it. Even The Beatles started with covers.

Starting a new startup begins with the observation of what already exists. Just like children learn speaking and walking from their parents, the same goes with running a company as you can learn by watching the others. Seek, watch, think about improvements that you can bring forward – and try! There is no other way. What if it doesn’t work out? You will try another time. Thomas Edison once said that he didn’t fail – he just found 10 000 wrong solutions.
Do you know a baby that, after falling down, said “I give up, I will never walk”?

Can it be too late for starting a company?

Richard Branson shows us that it’s never too late. But it’s easier to understand it in his case – he has lots of successes on his account. But there are other fascinating stories.

Harland Sanders used to have a prosperous restaurant. But there was a highway built near it so the cars started to bypass that place. He soon had to close his business – at the age of 62. He had nothing left except from his knowledge on how to prepare chicken well – literally. He originally offered his formula to other restaurants but nobody believed in it. But it eventually worked off. Once he earned some money, in the 50s, he decided to start opening KFC restaurants. He became a millionaire although he could have been retired for a few years then.