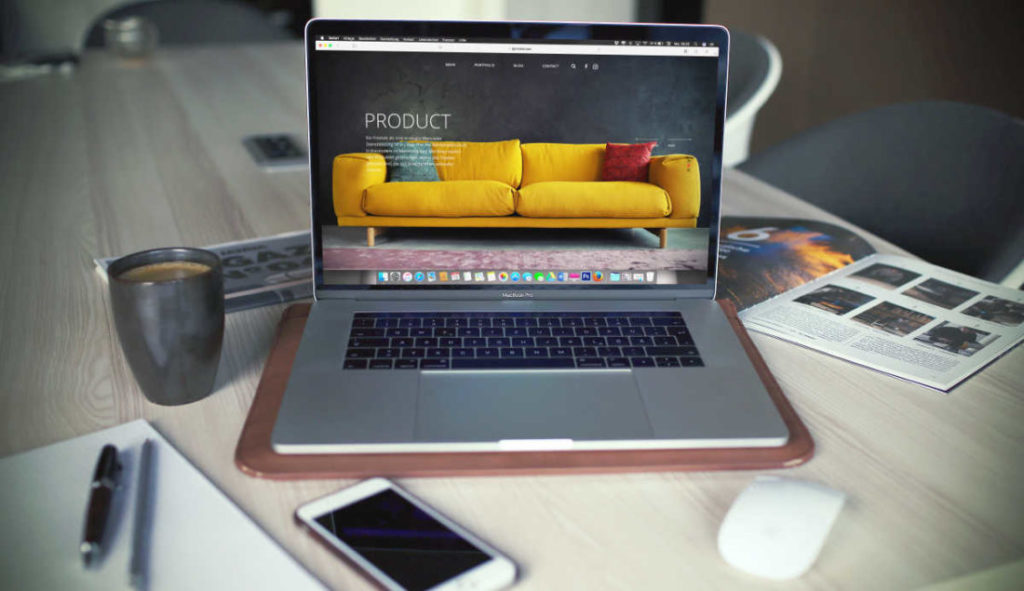 What is a startup?

When writing a blog about startups it would be great to write  what a startup really  is. Not everyone reading  these entries has to be aware of that. In any case, it appears that even people interested in the subject sometimes have problems  defining what is and what isn’t a startup.

Looking at  this issue in general, (and using clever words), a startup is a not necessarily formalized activity which aim is to create a scalable, repetitive, and profitable business model. Ok, what does it mean? First things first.

Formally, a startup can be a company (e.g. a one-man business or a limited liability company) but it doesn’t have to. It can also be a group of people who devote their free time to some job. The aim is to create a product which will become very popular and can expand very quickly – preferably to the whole world. Most often , these are  products from technological industry – for example some portal or web application – because of the fact that the Internet is available worldwide, therefore, it’s easy to reach a large group of people. However, there are no counter-indications for a company which sells  physical product to become a startup.

In case of setting up a startup, you don’t know what its fate will be – whether someone will  like your idea, or everybody will  consider it nothing interesting. That means that with the startup  the risk is higher than in traditional business.

Startup should be characterized  by some kind of innovativeness, it should  propose something that hasn’t appeared yet. Therefore, a grocery store,  a petrol station, or a  franchise can’t be a startup. These are activities which have been set up multiple times, and it’s known more or less how to run them and what profits can be expected in the future. Of course, there is always some risk that it won’t work out (bad location, poor customer service, etc.). However, what distinguishes startups is the fact that it’s something you haven’t met before. And because it’s unique, there’s a chance that it will appeal to many people all over the world and that it will  bring huge profits.

The product itself  doesn’t have to be innovative. Sometimes an innovative business model will do. Zappos was established in 1999 when not  many people thought of selling shoes online. Today the company deals  with great amounts of money.

When does the company stop being a startup? Usually when it starts to bring huge profits the startup  is taken over by another  company, and it starts to  employ a huge number  of employees, and then the company stops being a startup. There are no real formalized rules here. I’d rather say that when we know more or less what we can expect in the  company, when the future starts to be a bit more predictable, when the product is finished and  sold, we stop  talking about a startup.

Cutting the long story short, I would define a startup as an activity which:

I knew a few  cases where estate agencies or non-profit organizations called themselves startups – for the reason that they had some innovation in their activity. However, it’s usually a label which is used only to attract employees to the company. Let’s face it – startups are a very attractive media subject around the world today, in turn – the government in Poland provides huge funds for development of such companies. After all , it doesn’t matter how you call your business activity but how it will expand…